About The Brew Cellar

Longtime friends and Mt. Pleasant Natives, John and Ryan, pursue their dream to open a business and spread the love of craft beer in Park Circle, North Charleston, SC.

In 2014, John Judson and Ryan Hendrick opened The Brew Cellar in Park Circle. With a simple plan to share their beer geekiness with the community, Park Circle welcomed one of its cornerstone mom and pop establishments.

John and Ryan are life-long friends, originally from Mt. Pleasant. They grew up across the street from one another and eventually became beer drinking roommates in a handful of addresses across the Charleston area throughout their twenties.

When the revival of Park Circle began, John and Ryan immediately saw an opportunity to bring their dream of a simple concept to life. As early adopters of the re-birth of this historic neighborhood, The Brew Cellar owners have etched their names in the stone of Park Circle.

Still tucked into their original location, The Brew Cellar has grown from a carry-out bottle shop to a beloved neighborhood hang-out. The cozy laid back vibe at The Brew Cellar invites friends and neighbors, travelers and locals to find new hoppy favorites and great conversation. 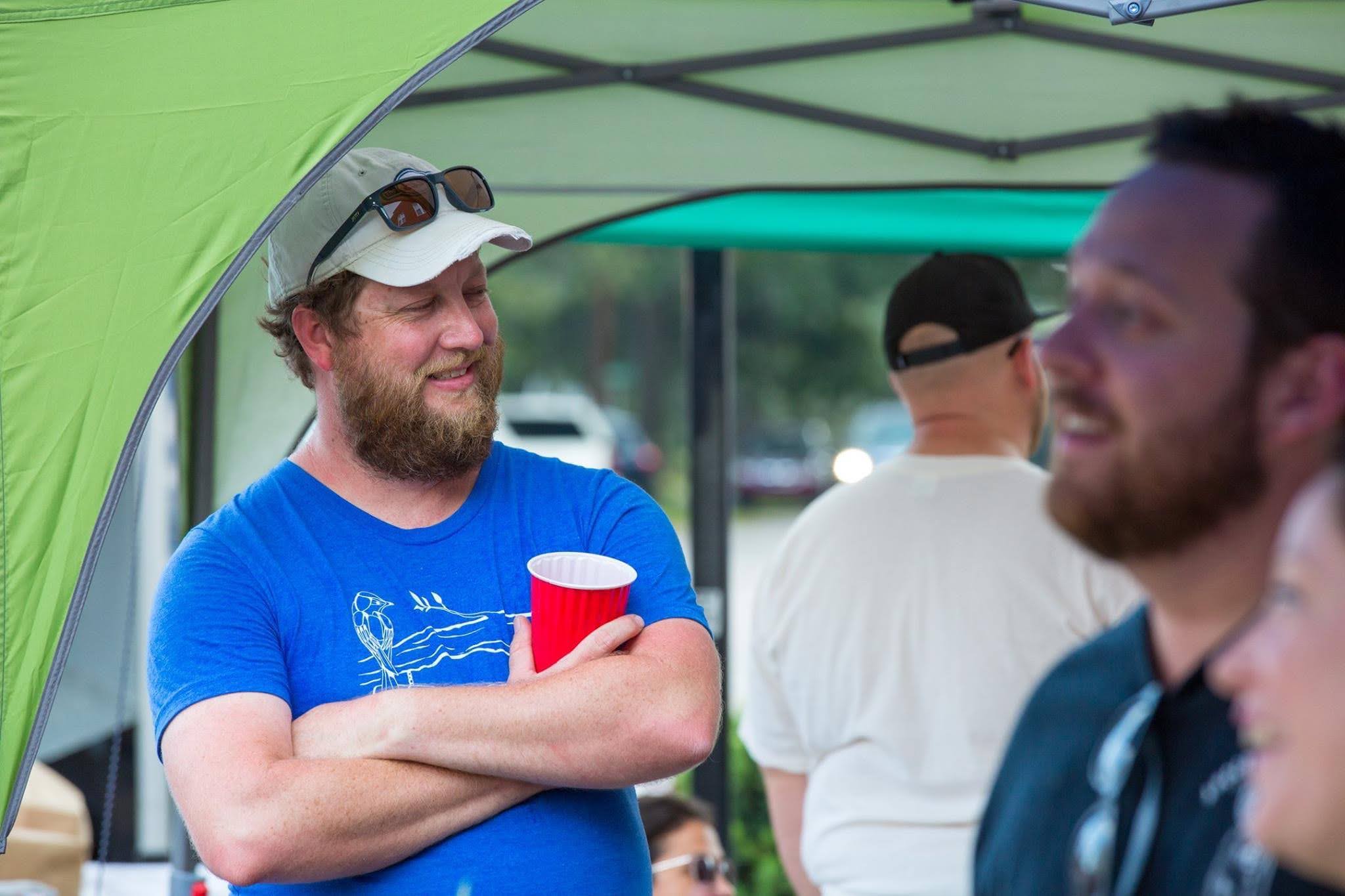 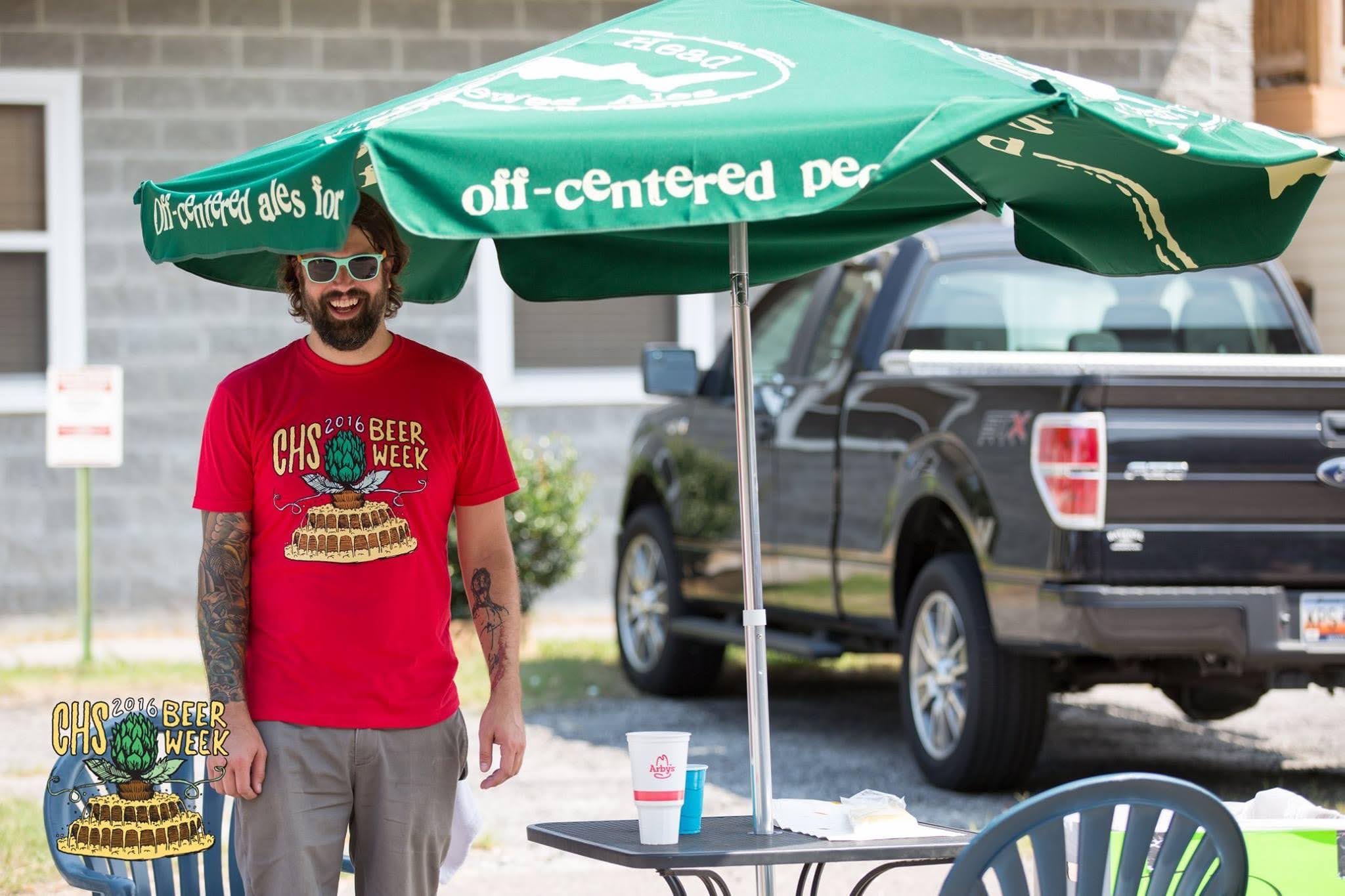 IT’S REALLY ABOUT THE BEER THOUGH

The Brew Cellar offers a hand-picked selection of bottled beers and 10 rotating beers on tap. John and Ryan select each beer personally and happily perform the quality taste tests needed to ensure they’re supplying you with a quality product. A deep and abiding love of beer and its craft means they can talk about what each beer in the building has to offer. Whether you’re a beer brainiac, a beer enthusiast or a beer novice, the crew at The Brew Cellar will steer you in the right direction.

Finding a great craft beer can be a a bolt of lightning, a delicate courtship or a slow burn. There’s no shortage of time or tastes at The Brew Cellar. Explore your taste buds’ peculiarities and preferences in an unpretentious environment.

*Please note, we do not carry any liquor. 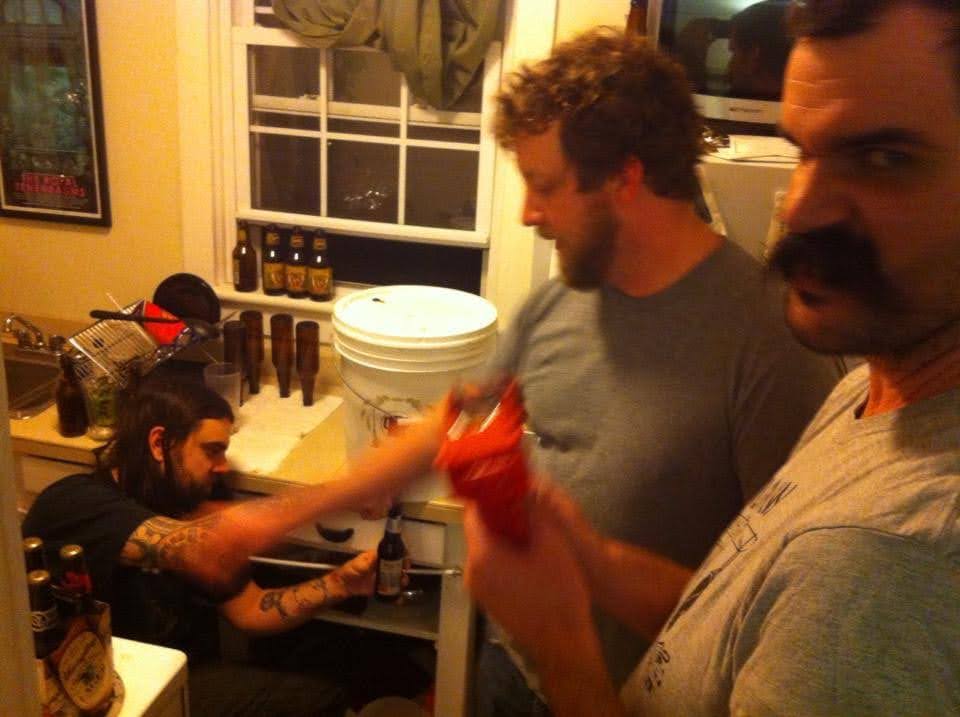 Big Tent Pizza is back at The Cellar tonight start

Some more killer beers landed today as well from C

You want The Veil? We got The Veil! 8 different be 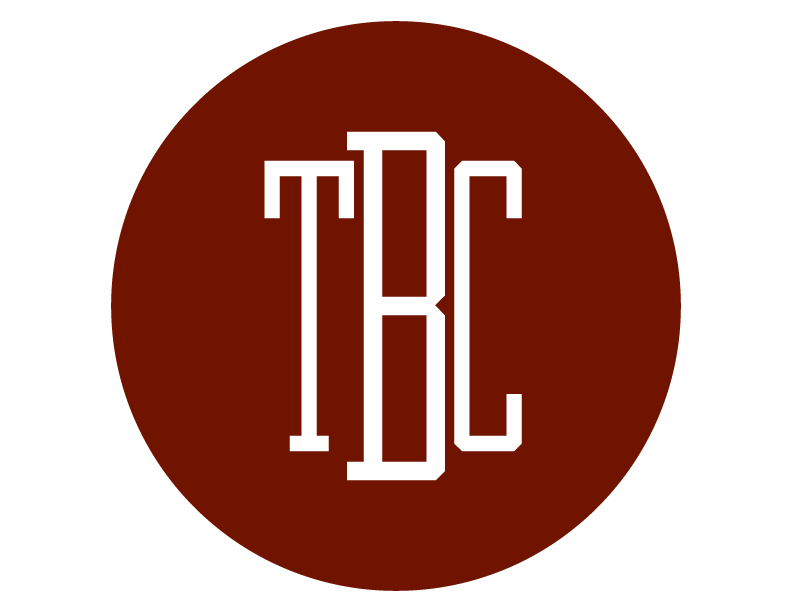